Taking on the illegal wildlife trade

One of our new teams, COP Sumatra, is taking the fight to illegal wildlife traffickers. One of their latest busts is a disturbingly large cache of pangolin scales. Although the poachers were arrested and the scales will never make it to their buyers, over 1,500 of these vulnerable, gentle animals are now gone. The sheer enormity of the tragedy is hard to comprehend. 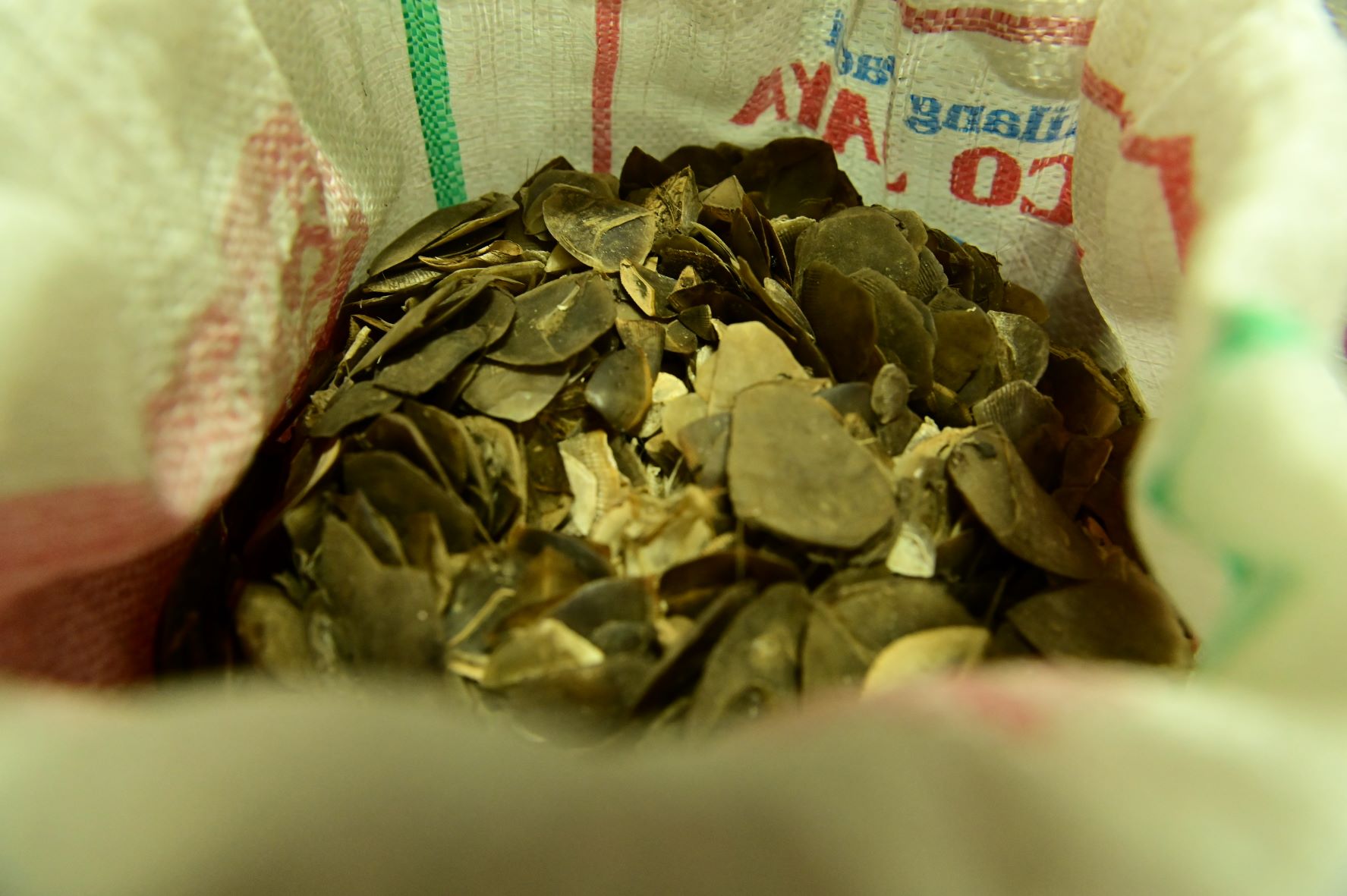 Above: one of many bags of pangolin scales confiscated during the bust in June this year

COP Sumatra started operations in 2021 to actively fight the illegal wildlife trade, including investigating zoos and social media reports of animal abuse and animal trafficking. They’ve also collected data on the treatment of wildlife across the island of Sumatra and have conducted busts to confiscate animals and body parts and arrest wildlife criminals.

Their first mission was a fact-finding mission in July 2021, during which time they confiscated three eagles and other wildlife. They also checked a number of zoos, including Medan Zoo and Sibolangit Animal Park (TWA Sibolangit) in North Sumatra. During these visits, they realised these two zoos needed the most help, and they’ve been providing veterinary care, food, enrichment and other support to improve the lives of the animals in the zoos. 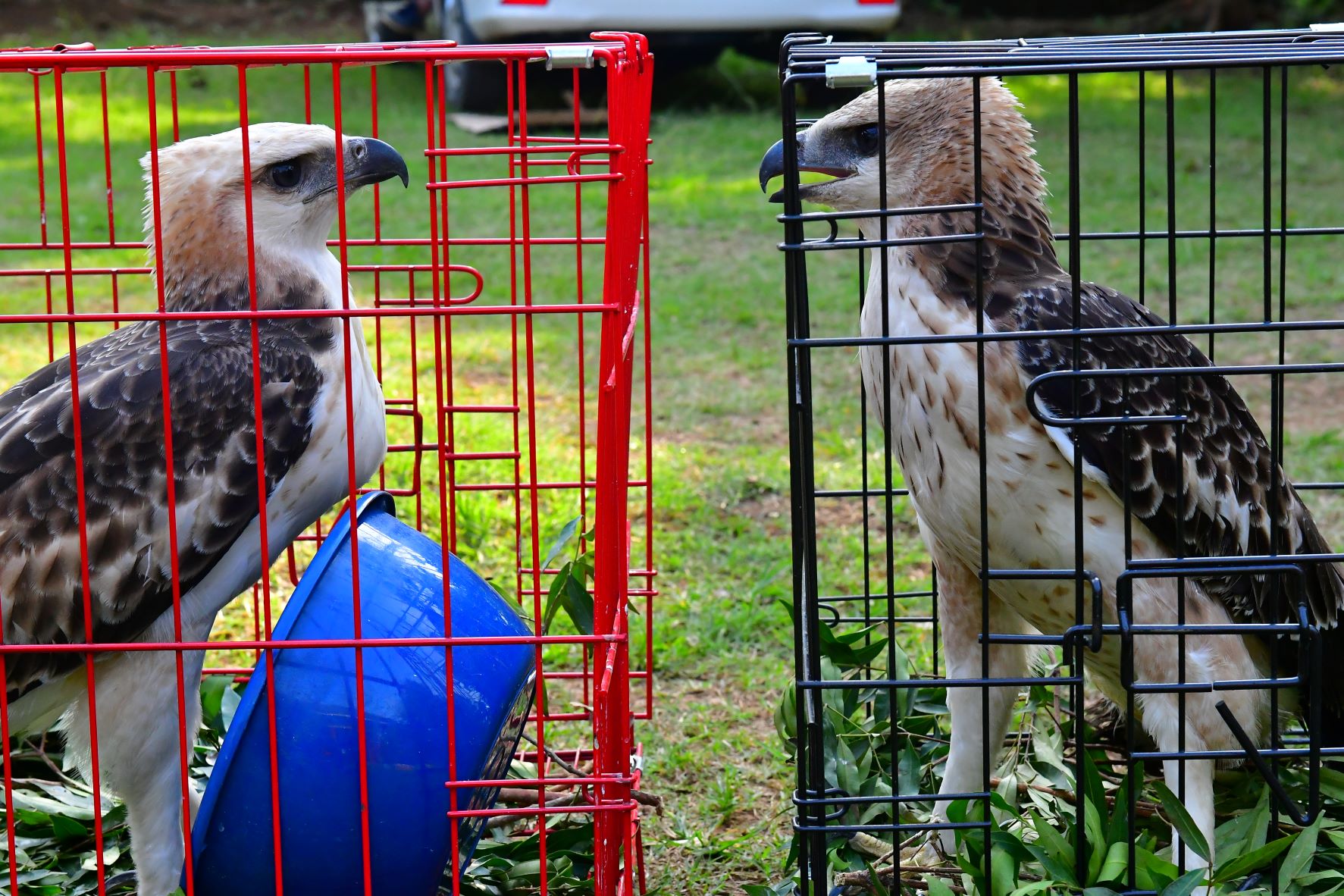 Above: two of three eagles COP Sumatra confiscated during their first mission to gather data and intelligence across Sumatra in July 2021

In mid-October 2021, the team started to track illegal wildlife trade in Jambi, near the Bukit Tigapuluh Ecosystem where we have legally protected thousands of hectares of forest. In addition, they’ve worked in Java, collecting data and information about illegal operations. This work is dangerous, and the team puts their lives in danger every time they discuss wildlife traffickers and search for information.

The illegal wildlife trade is the third largest illegal trade in the world, behind illegal weapons and illegal drugs, and it’s often the same people involved in these networks. Traders usually trade multiple species so every illegal trader caught and arrested is vital in the future protection of all Sumatran wildlife, including orangutans. Every time our teams speak to people, confiscate animal body parts, or arrest perpetrators, they’re at risk. But it’s something we simply must do; without brave individuals like the COP Sumatra team, even more Critically Endangered animals would be killed. 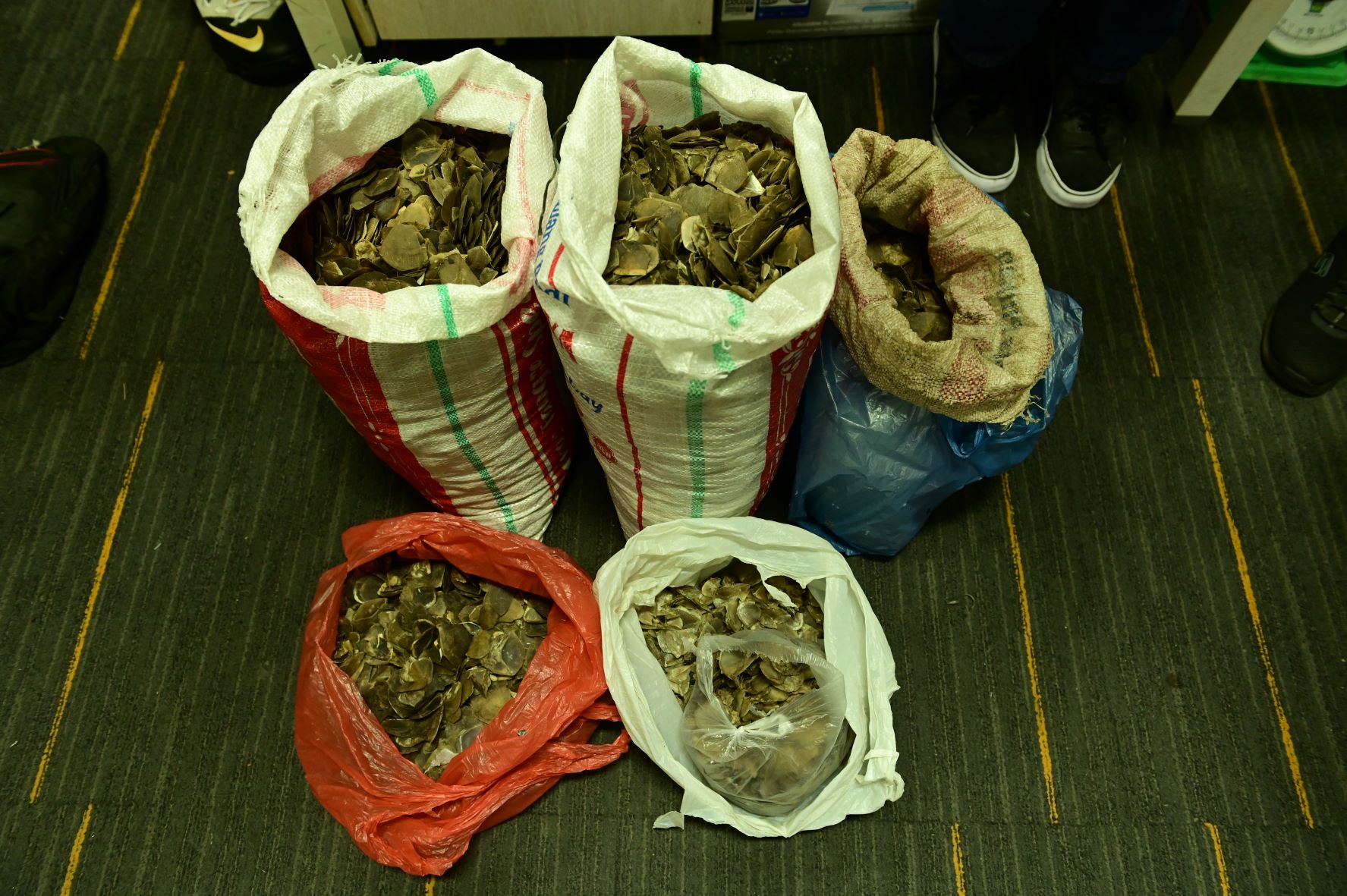 In 2022, the COP Sumatra team and local North Sumatra police managed to thwart two illegal wildlife trade operations, the first in Aceh in February, which led to the arrest of three people who were suspected of selling body parts of protected wildlife. When they arrived at the location of the criminals, they were shocked to find 21 kilograms of pangolin scales, shoved into five plastic bags. The second operation was worse - they found 150 kilograms of pangolin scales. Two more suspects were arrested.

The terrible reality is that at least 1,500 pangolins, most likely from across Indonesia, were killed for these 171 kilograms. We estimate that between five and eight pangolins are killed for every kilogram of scales, depending on body size. With a selling price of 2,500,000 rupiah per kilogram, the scales the team confiscated in the two raids amount to 375,000,000 Indonesian rupiah, which equates to just over $25,000USD ($36,000AUD / $25,000Euro). 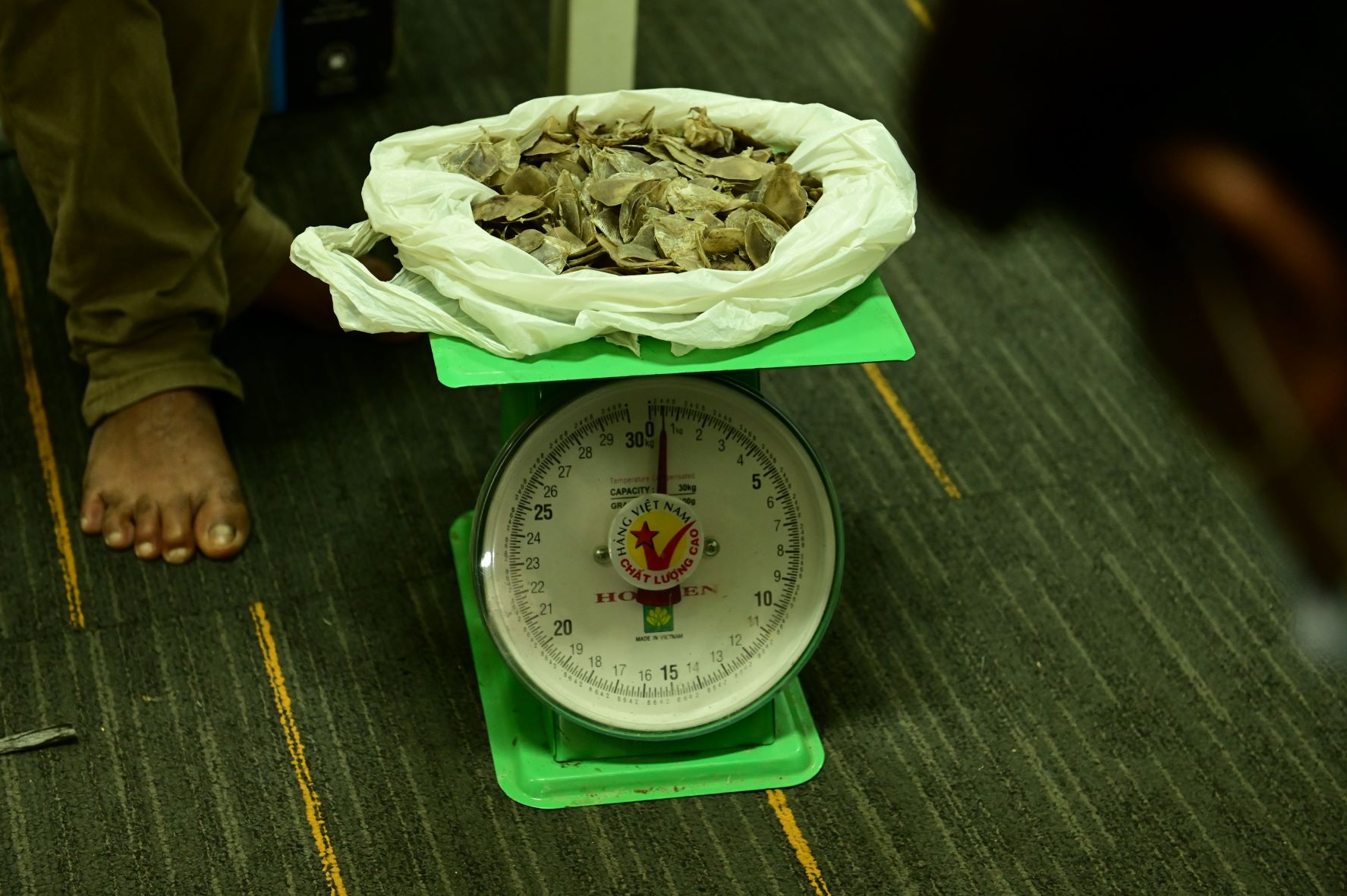 The suspects confessed and admitted to killing the Critically Endangered pangolins, which are the most highly trafficked animals in the world, with demand primarily in Asia and increasingly in Africa. The species, also known as the ‘scaly anteater’ because of their preferred food, is trafficked for their meat and scales. Although they look a little like reptiles, pangolins are mammals and their scales are made of the same thing as our fingernails – keratin.

Despite this, their scales are highly sought for traditional medicines in places like China, Vietnam and Indonesia. This illegal trade makes them incredibly vulnerable to extinction. Pangolins are gentle creatures who have been on earth for millions of years, and they now face extinction within ten years thanks to greedy, unscrupulous wildlife traffickers. Our COP Sumatra team will continue to work with local authorities and police to combat this awful trade. 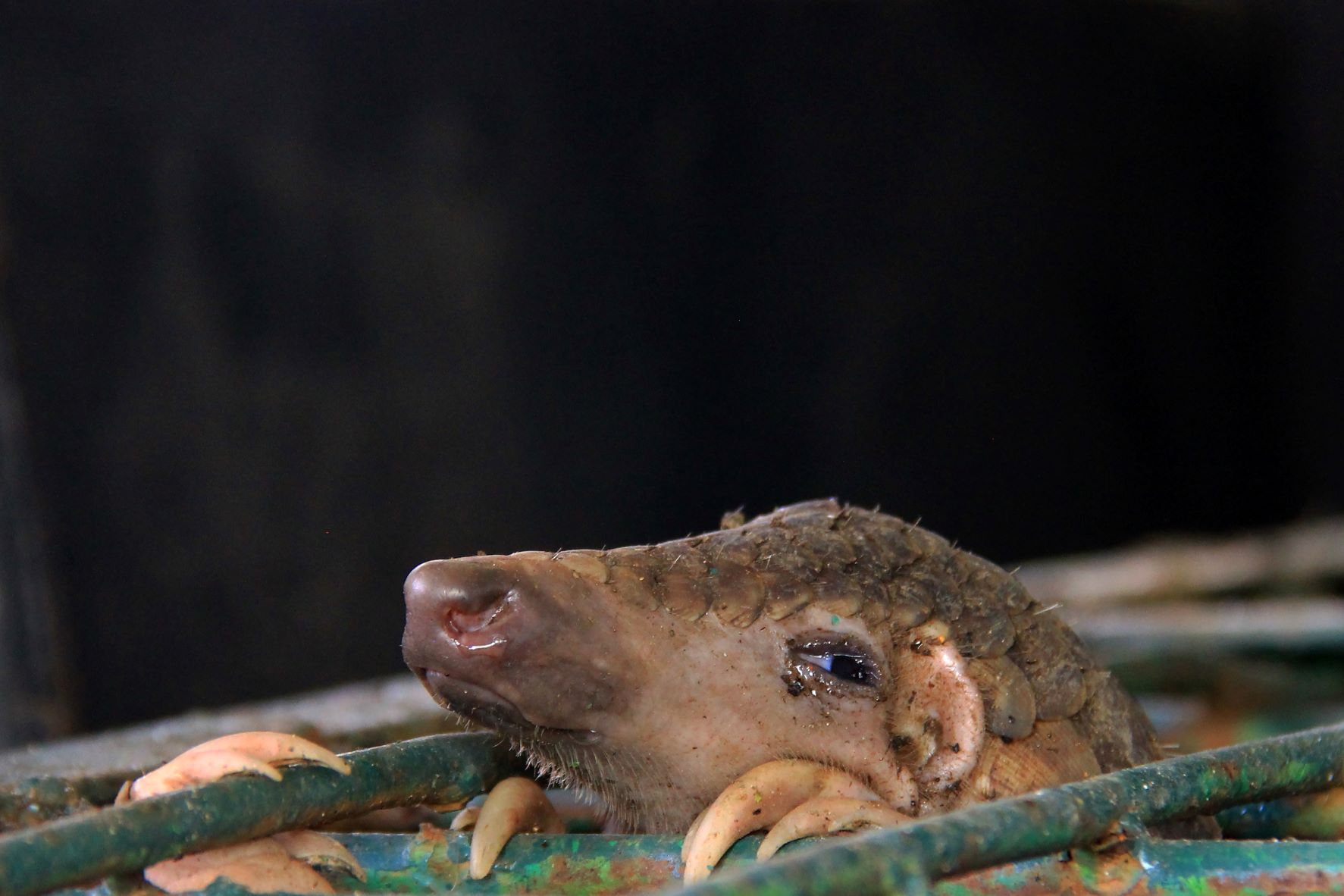 Below: One of the pangolin poachers handcuffed after his arrest, the team carrying out an animal welfare check on sun bears in the Medan Zoo, and one of eagles confiscated in July 2021. 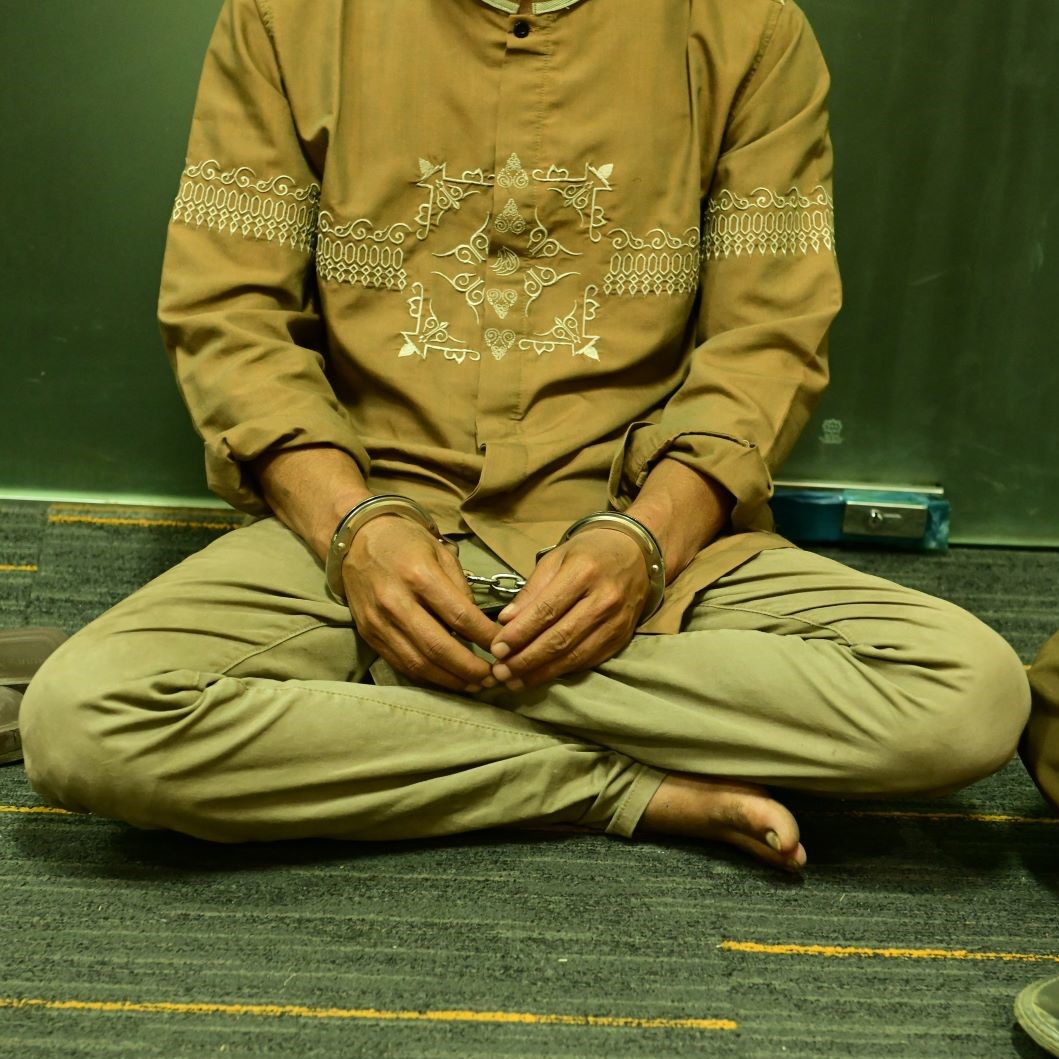 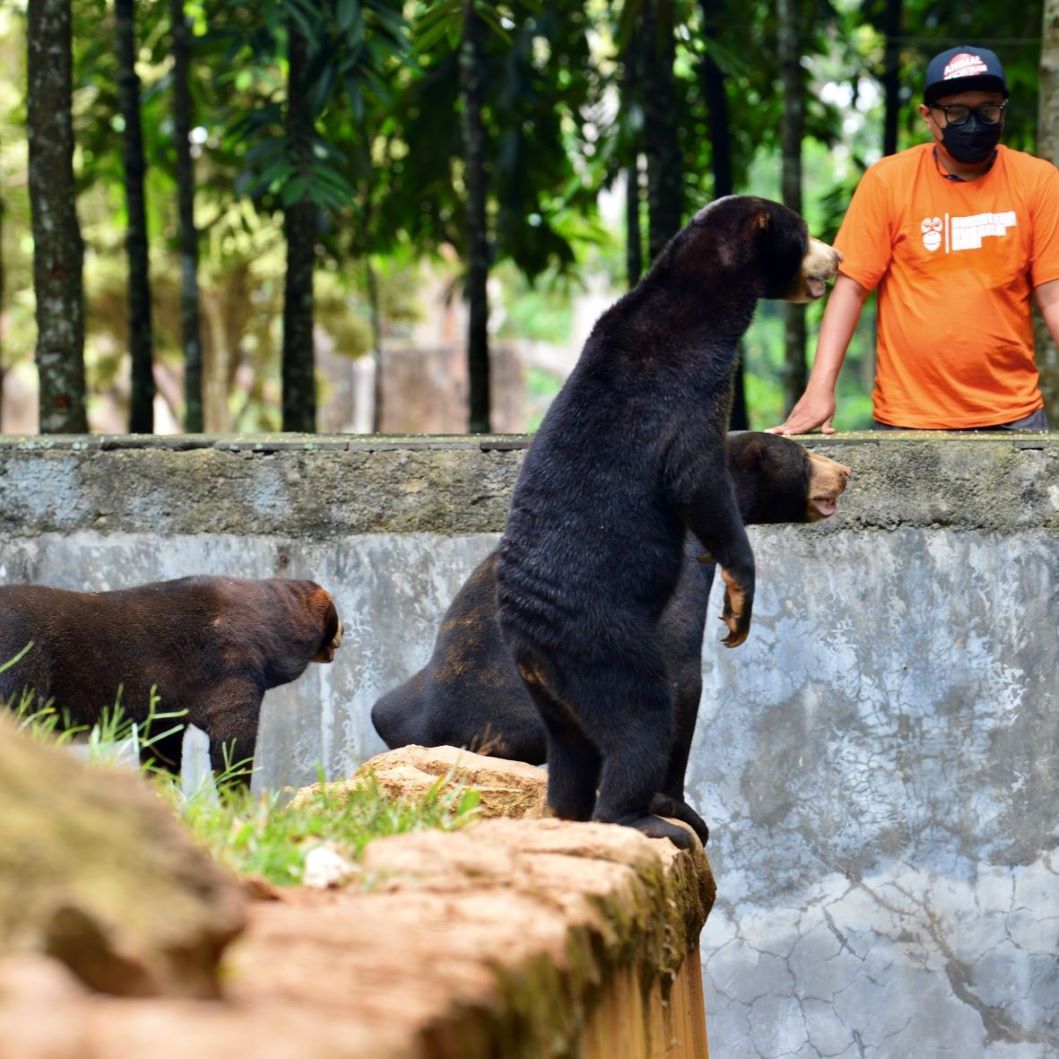 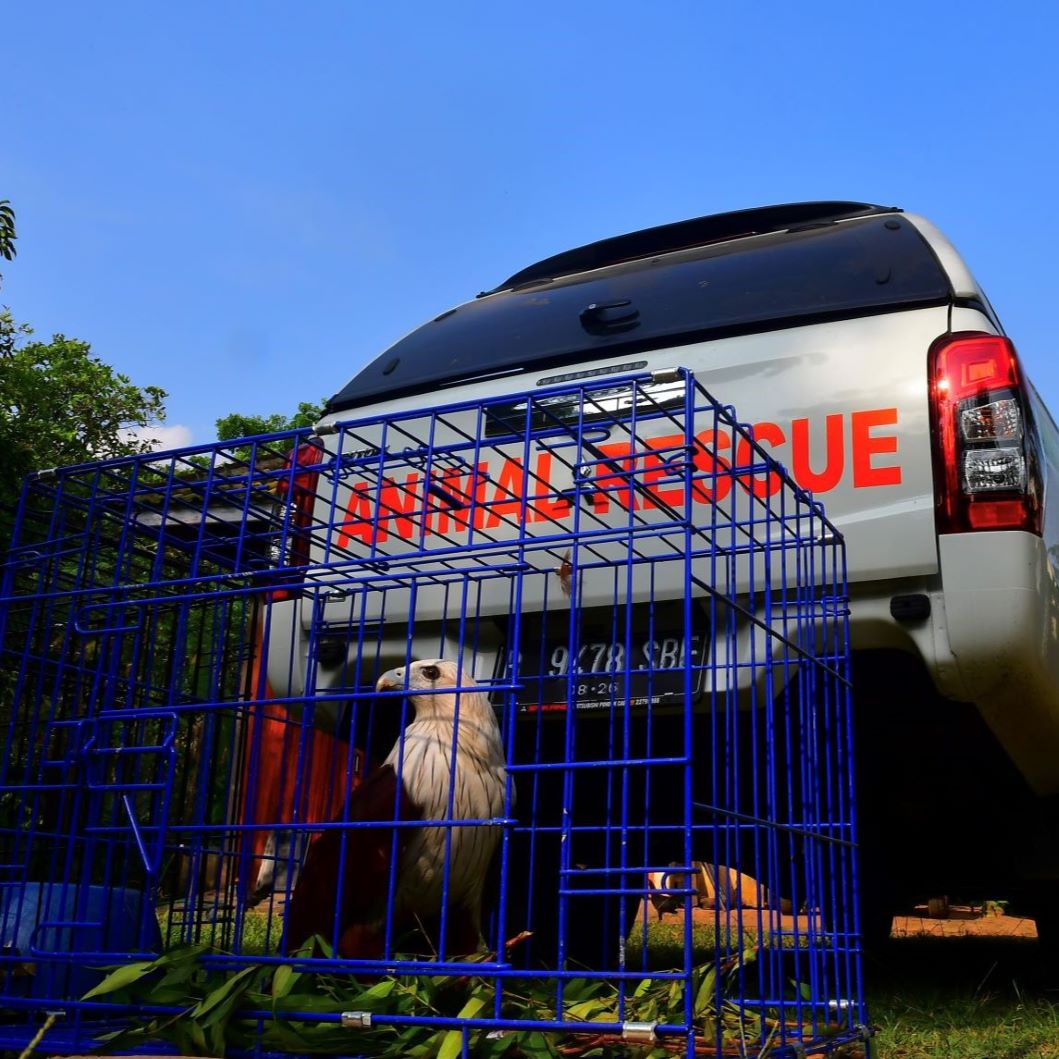 We've detected you are coming from a location outside of Australia.

Please choose one of the following: